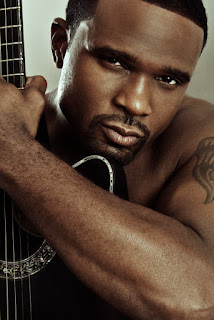 What do you get when you have two parties in one week filled with new upcoming music titled "Scars and Stripes", a brand new tv drama series created and directed by Craig Ross Jr's, "Monogamy", currently in production on BET's new movie "Fanatic", a live performance, series premiere, and the production  from Clinch Entertainment? It all adds up to one common denominator, the Multi Talented Entertainer, Actor, Artist, Musician, and Performer, DARIUS McCRARY himself.

Darius McCrary, Famous from his character as Eddie Winslow, on the number 1 syndicated tv show on ABC, Family Matters, has many multi-talents embedded into his DNA. Darius has appeared in  many hit movies and tv shows including the Young and The Restless, Next Day Air, Transformers, Saw VI, Mississippi Burning, and "Love Under New Management:The Miki Howard Story as Gerald Levert. Current alcalaids includes the chilling character of Otis Leecan on Fox's hit show "Star", John Singleton's "Snowfall" as Andre, and Craig Ross Jr's, "Monogamy" as Connor on UNC.


What the world may not know about Mr. McCrary is that he grew up in a musical talented family, stemming from his Father who was a musician, to his brother Donnie, Cousin Sammie, all the way down to the baby sister of the McCrary family, his sister Sarah. All in which played a major role in creating the highly anticipated debut album from Darius rightfully titled, "SCARS and STRIPES". Scars and Stripes is not just an album, music video, or tour, but a call to consciousness. It's takes like minded individuals on a journey to dare look and accept the world for what it is during these times, and to embrace this world in a conscious effort in bettering it through song. I present to you Darius McCrary's "Scars and Stripes" coming to the airwaves and a stage near you. 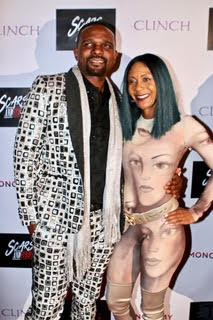 Stay tuned for upcoming Clinch Entertainment Events including BET Weekend, 2018 Espy's AWARDS, and My Celebrity Birthday Celebration in July 2018. Please follow me on social media @michellestokes @clinchentertains on Instagram, @michellestokes on Facebook, @michelestokes on Snapchat, and @indiangirl711 on Twitter. For all inquiries on Darius McCrary Please submit all request to Clinchent @gmail.com Follow Darius @dariusmccrary Thank You and Stay Tuned. 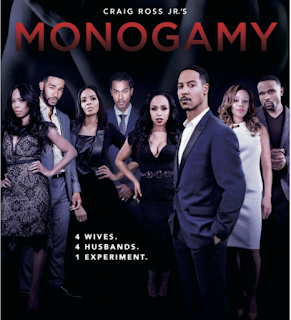